Rince na Tiarna has left its mark on the Irish Dance World as it sent dancers to Oireachtas Rince na h’Eireann (All-Ireland) and Oireachta Rince na Cruinne (World Championship).  The first team to represent RnT and WNY was a Ceili Team who traveled to Salthill, County Galway  to compete in the World Championship.  From this beginning came solo competitors as well as Ceili and Figure Teams.  The school has been the highest placing overseas team and won the Gold in the All-Ireland in Figures.  “Celtic Hoedown” won the Bronze Medal  in Belfast and at the 2005 Oireachtas Rince na Cruinne in Ennis, County Clare, Kevinah Dargan won the Gold Medal in her Solo Competition.  Kevinah is the youngest girl to achieve such an honor and the only Western New Yorker to ever place in Solo Competitions at the World Level.

Below are the associations we belong to: 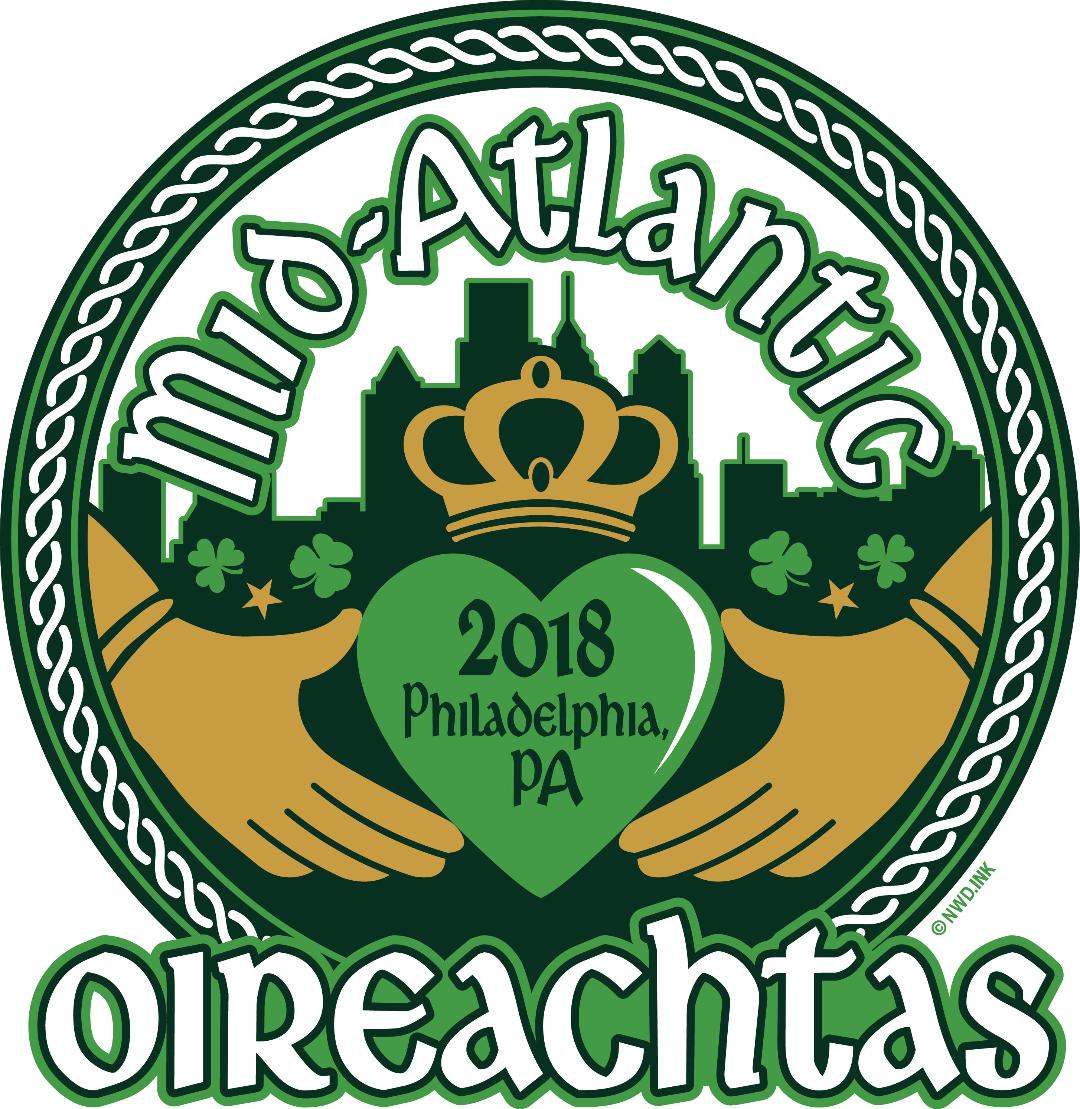 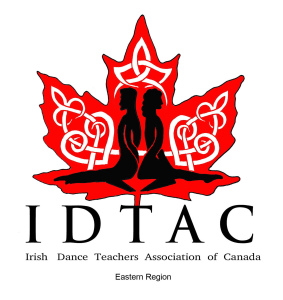